Pet of the Week Mr. Noodles

Mr. Noodles is an elderly gentleman with the heart of a lion. He was left tied to a fence outside the animal hospital Micha (Andy Zimmerman's wife) worked at, 14 years ago in the first few months of his life. A short foster at the hospital was enough to find him on their couch and into their hearts forever.

Mr. Noodles is a rat terrier mutt with a face frozen in various states of perpetual bewilderment. He walks like he just rode a horse. He hates when Andy Z is out too late (come on dad!) but loves to roll on his back for a belly rub. Mr. Noodles eats his food one tiny nugget at a time from the far side of the bowl. He is mostly deaf but hears sound bouncing off walls resulting in uncomfortably long stop n stares. He often rests his eyeball (yes, just the eyeball) on a hard surface like a table or a book.

Where did Mr. Noodles get his name you ask? His body literally moves like a handful of wet noodles. After a couple weeks the name stuck and Andy Z and Micha brought him home from the foster. The charity closest to Mr. Noodles heart is Monkeyhelpers.org. Go check it out!

‍Want to give your wild thang their 15 of fame? Complete this survey about your snuggly buddy, meowy mate, slithery sidekick, feathery flyer--your #SoulPet--and claim their rightful place among Oddball Royalty! Soon, we're going to allow our Odditors to mock draft all of these prospects!

Check out the last two weeks of pets here and here!

Pet of the Week

Lolo Schroeder is our all-play attaché, crafty and creative muse, and Proud Chicago Rat. She’ll be all over this damn site, but prefers to be in the background. She has a frenchie named Jibboo, her first concert was Shania Twain, and if you run into her at a party, she’ll probably be sitting at a table chatting about life…and bocce ball. 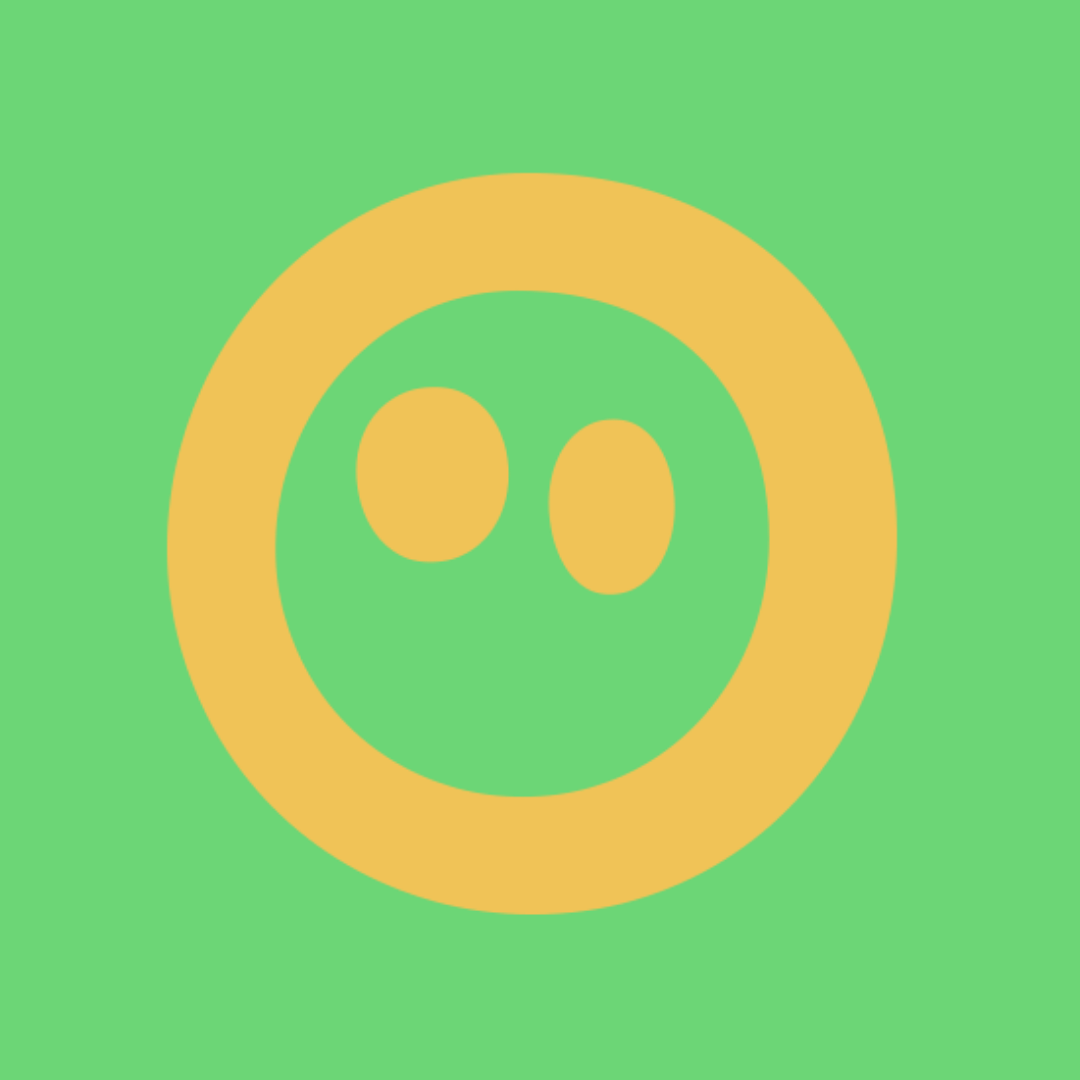 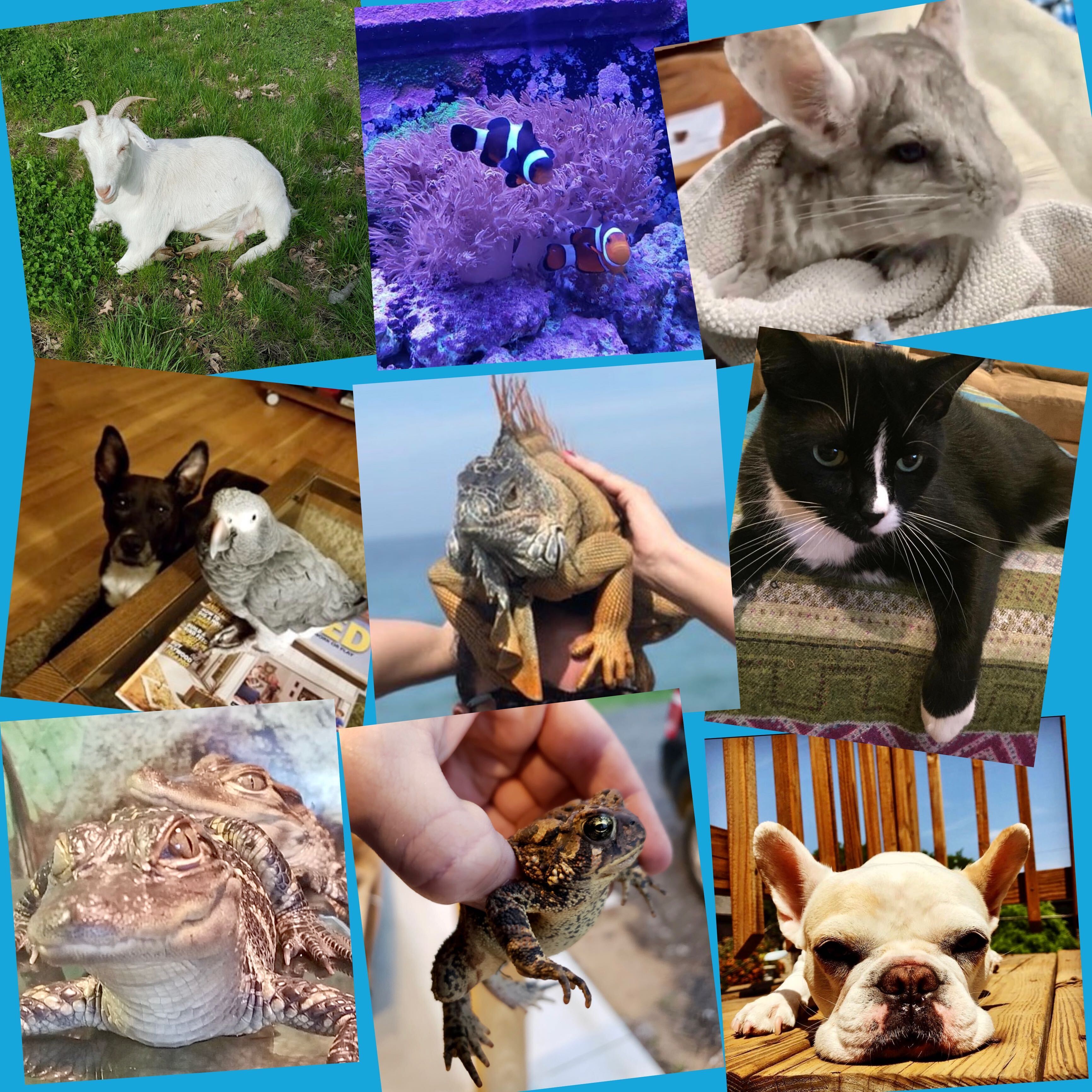 Pet of the Week Loki 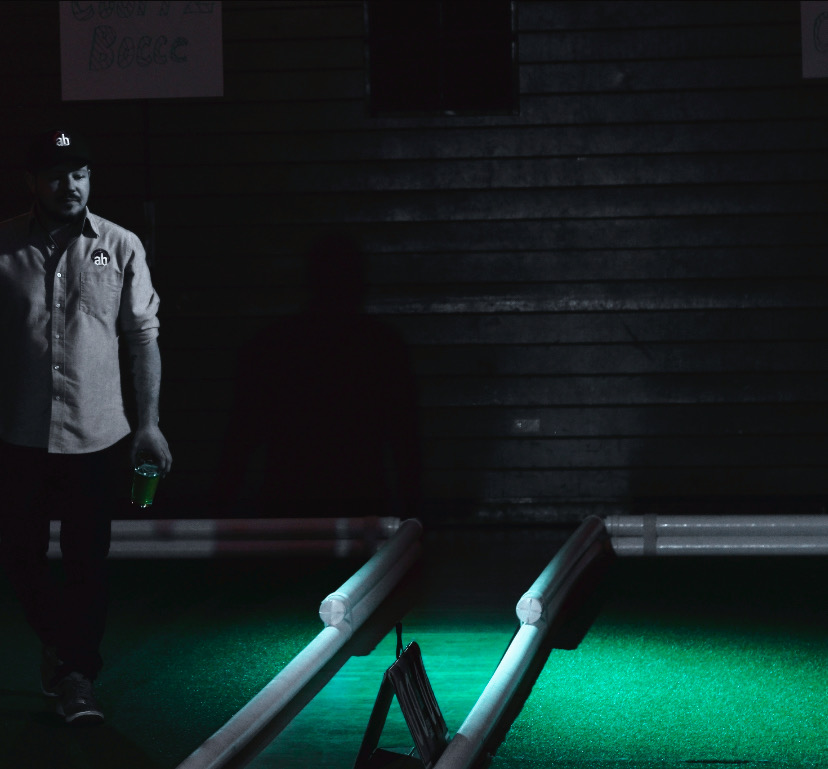 Oddly Familiar: On Selfishness and Selflessness