I don't know if you've noticed, but 2020's been busy and this playlist is paying attention. At least, doing the best a playlist can do.

Plenty of tracks in direct response to this hell year. Plenty of others that reflect the way these days have placed such a bright light on so many dark places. Plenty still that simply jam.

Chief among the first type is "body cast" from Dua Saleh of Minneapolis. This song was released days after the murder of George Floyd and all revenue from streaming and Bandcamp purchases benefiting Black Visions Collective in Dua Saleh's native Minneapolis. It's stark, urgent, fed up, defiant and full.

"minding_my business" and "Freeze Tag"—from Knxlwedge and new jazz supergroup Dinner Party, respectively—both feel of this year and bigger than it.

Speaking of, Channel Tres put out another undeniable groove, "Weedman," the debut single from his new label For Their Good. Love to see the come up.

Matt David is our Managing Odditor. His background in social sports and creative writing finds him at a perfect intersection at Oddball. He is the Managing Director at American Bocce and currently exploring a modern competitive circuit for the sport. He also makes great playlists. Oddball has a couple, two, tree Chicagoans, but Matt’s the most Chicago. 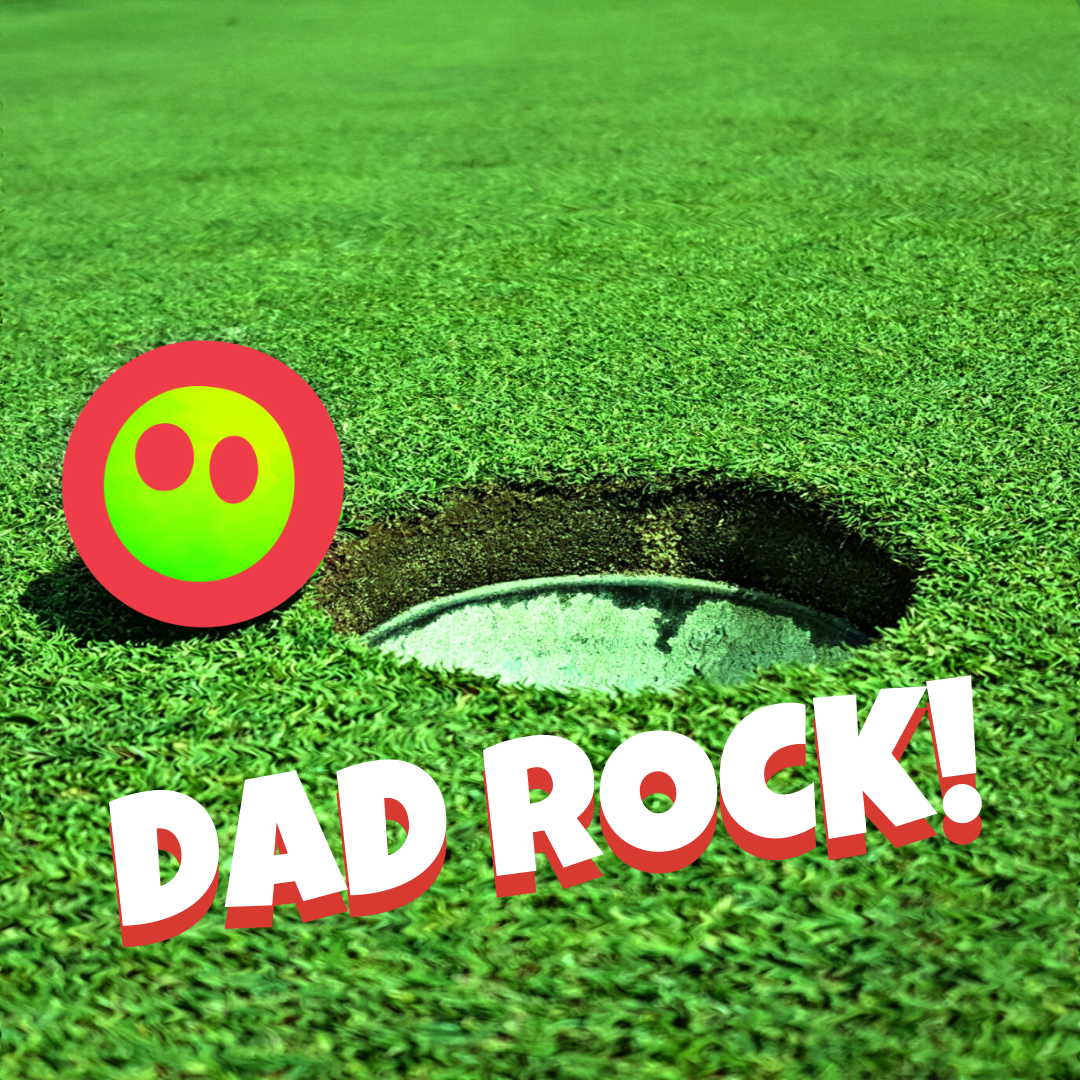 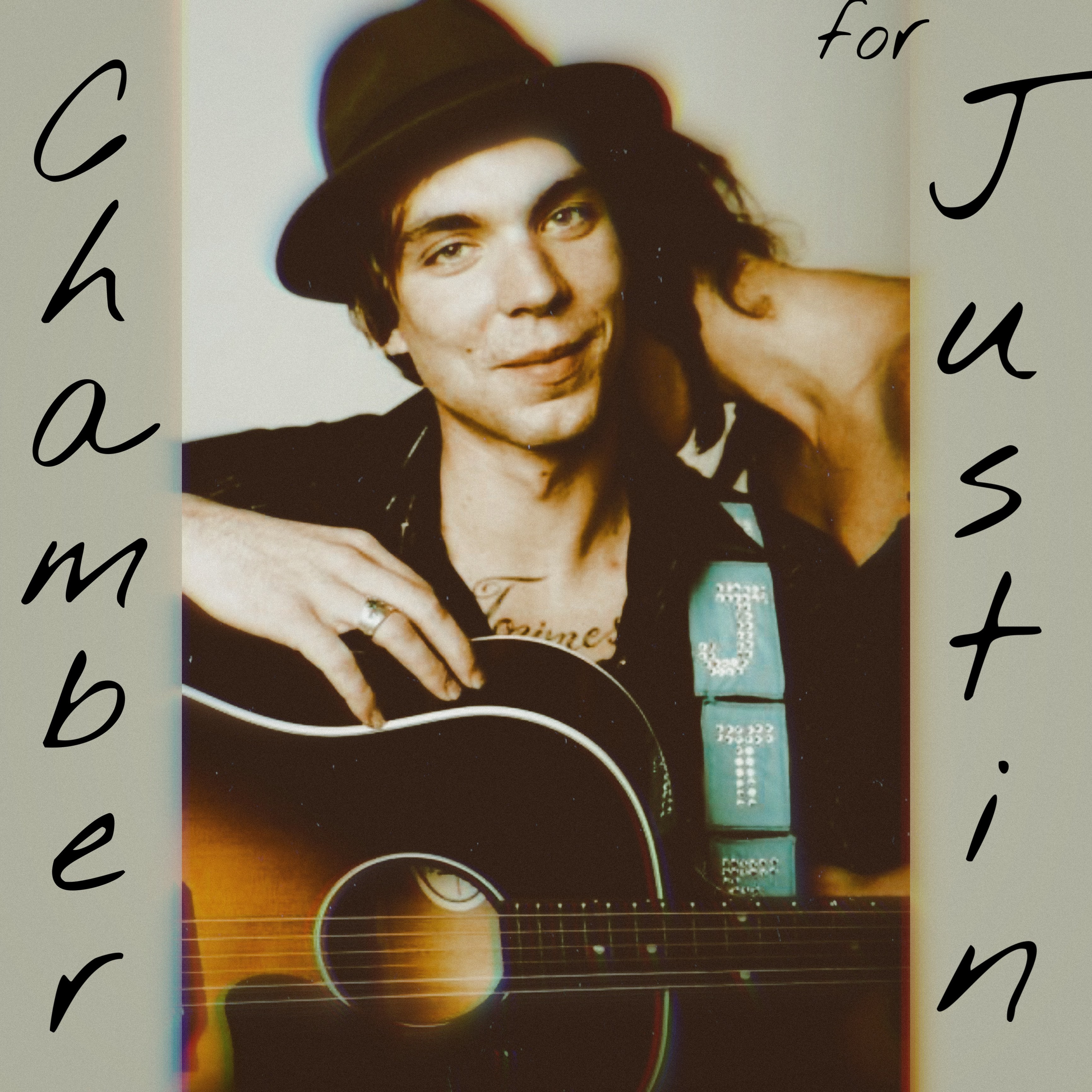 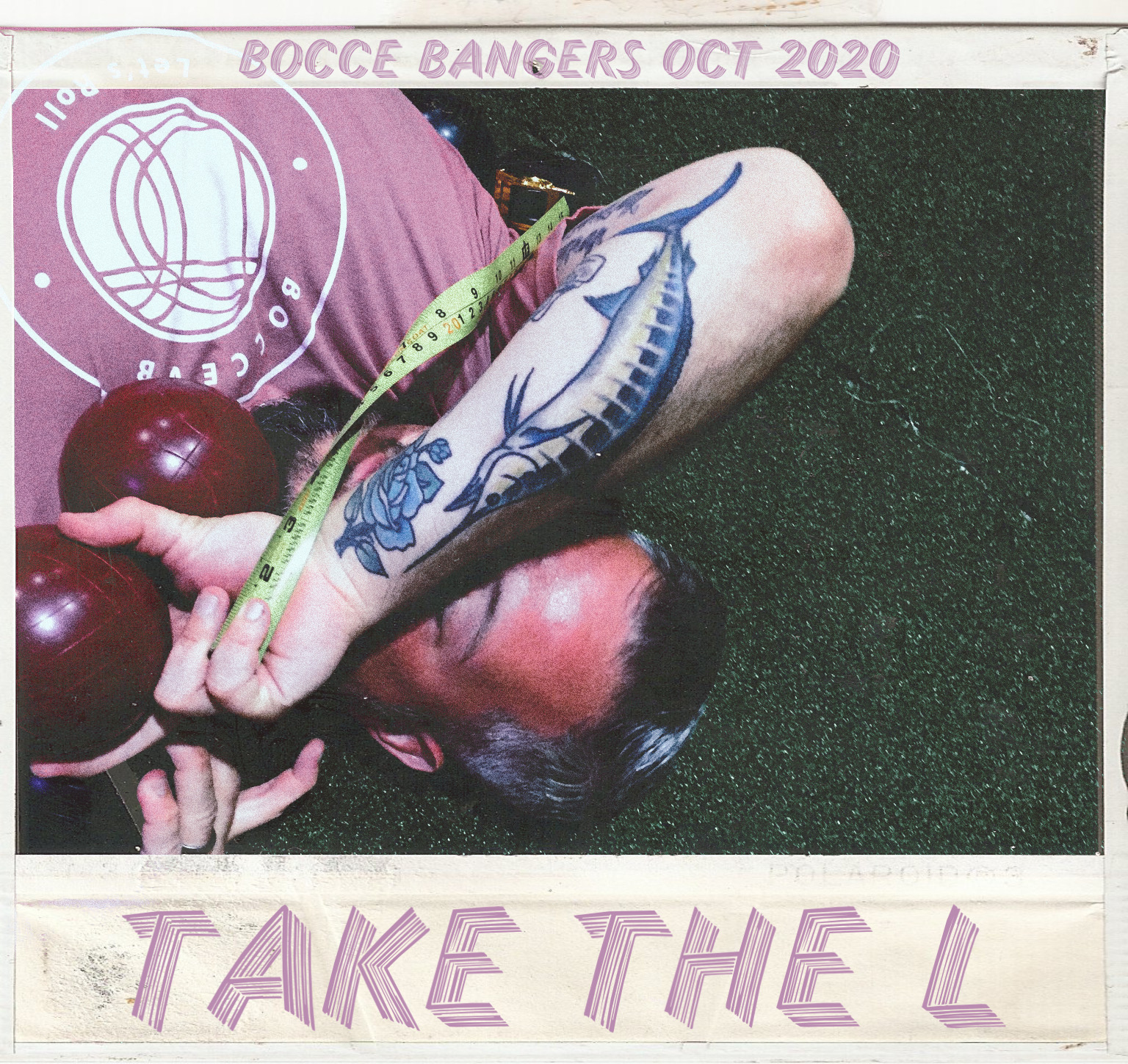