Did you invent a game at the age of 14? Well, neither did we. BUT, Jeston did–the creator of Knock ‘Em. We were able to meet up with Jeston and his dad to play Knock ‘Em. He said that what started as a game with some quarters and dice in his room, quickly turned into planning out how to make it into a full scale backyard game for his friends and family to enjoy. HOW COOL.

If you have played and loved Kubb (which is one of our favorites), this will be a game you quickly fall in love with as well. We play all of our games with lots of our friends and family. We have to say this has probably been the most popular game to date. It might not be the most well-known outdoor game yet, but we sure hope this review finds the true seekers of fun outdoor games.

Ease of storage/portability: 5. We’ve said this in the past with other games that we’ve reviewed, but drawstring bags are the absolute best! They’re easy to transport and allow you to carry other things at the same time. When cleaning up, you can stack all the towers together making it compact. Since the pieces are plastic, it’s light and about as transportable as it gets with outdoor games. Don’t underestimate the power of convenience. Drawstring bags for the win!

Durability (packaging or game pieces): 5. After breaking in the game for the past few weeks, we’ve been impressed by the durability of all the pieces. None of the towers have as much as a scratch and the balls are all still fully inflated. The only comment that we would make is that the balls did get pretty dirty fairly quickly. That’s to be expected and by no means takes away from the game.

Friendly for all Ages/Skill Levels: 5. Easy to play with any group of people. You can easily set up the game to be a bit closer in distance for younger or older players as well. Those with good hand eye coordination typically tend to do better with aim and execution, but any player can still make it work with the throwing or bowling technique.

Fair Pricing: 4. We typically don’t like to just take our own opinion into this particular rating because the price point is relative to the buyer. Many times, we play the game with quite a few different people, and then ask various players how much they would pay for the game which they are playing. We followed this process for Knock ‘Em, and the consensus was that the game may be a tad bit high for college age/young adult group.

Conclusion:  We’ve spent the last couple weeks working on wrapping up this review by playing the game with as many friends and family as possible. This game is undoubtedly one of the most original games we have ever played. Every person we’ve played with wanted to play another round “now that they have the hang of it.” We’ve had multiple friends ask to hang out and make sure that we brought the game. One friend even bought the game the day after we played with them. That being said, we feel like we don’t have to talk this game up because it speaks for itself. The strategy involved in planning your moves and the skill required to make tough shots makes this game an all-time favorite in the Backyard Buffs’ fun trunk. If this game isn’t being played in parks across the country in a couple years, then we’ll be shocked. Jeston created an instant classic. Hats off to you friend!

The Backyard Buffs are Merek & Cassidy. Merek is mostly in charge of writing the posts, and his wife Cassidy is the talented photographer in charge of taking all the awesome photos. Cassidy grew up playing soccer, track and swimming, and Merek grew up playing volleyball, basketball, baseball, and soccer. Our hope is that one day we will be the go-to source for games and outdoor activities for all occasions and times of the year. In a world where we have the capacity to pass hours looking at screens and scroll through feeds, we want to be the source that helps people find activities that draw them outside and interacting with each other. One day we’ll have lists of games and activities for every occasion; night time, winter time, summer time. All the time. 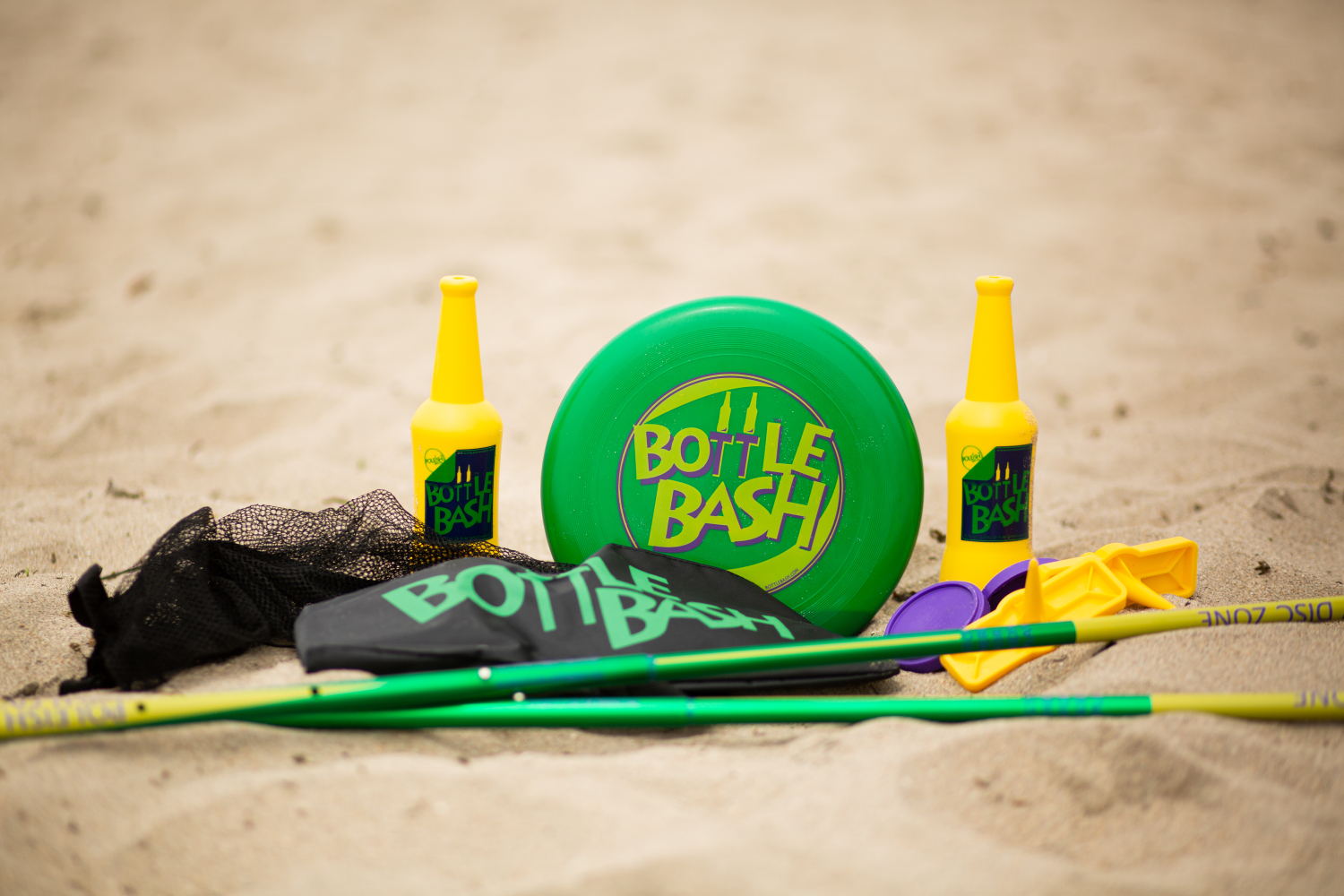 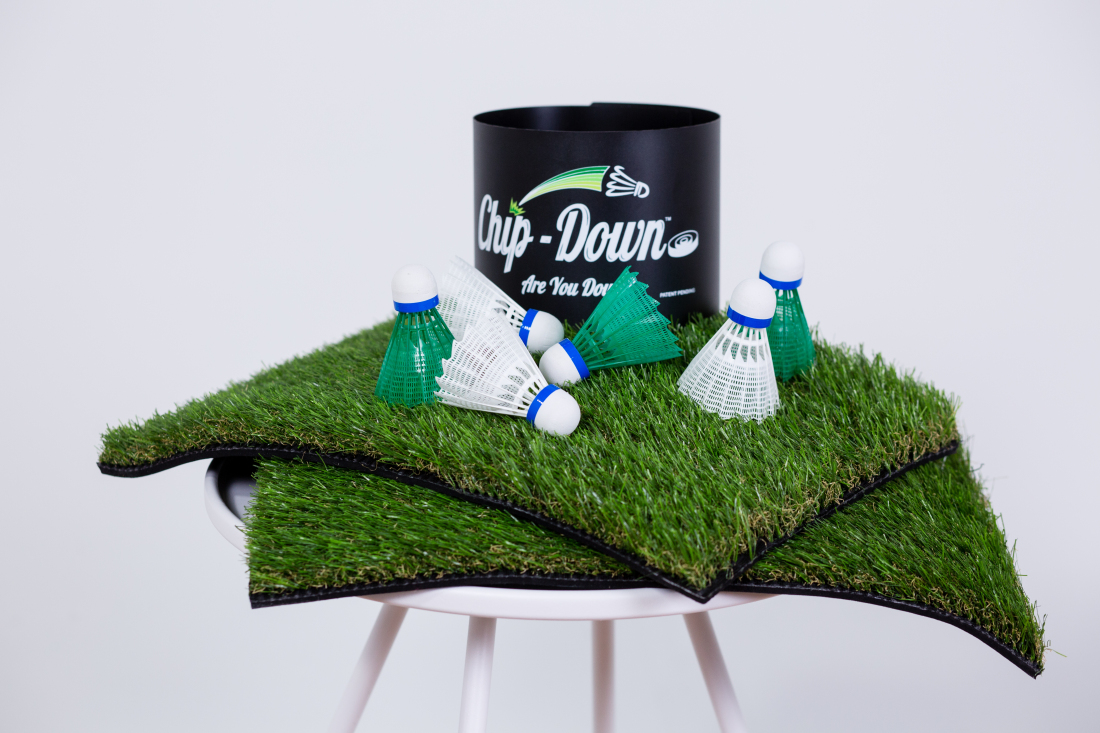 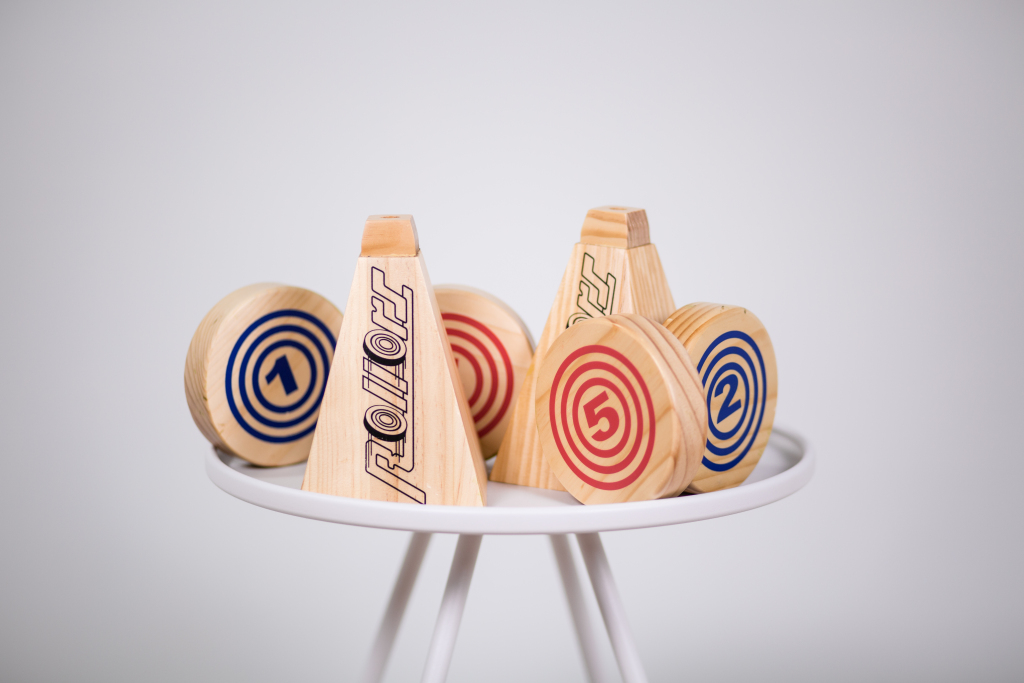