One weekend every September, four softball fields in the south suburbs of Chicago transform into 20 miniature fields. Hundreds of players from California to Florida fill these fields, hoping to crush a white plastic ball with a thin, yellow plastic bat.

It looks like chaos, but it's a beautiful chaos: a seasoned wiffler contemplates the perfect pitch that will take out the hot young upstart at bat; a man high-fives his son who just got his first hit; a three-run homer ends a 22-20 slugfest in a walkoff, while a different wiffler extends a scoreless affair to extra-innings with a leaping one-handed grab a few fields over.

For over 40 years, our goal has been to put together a weekend where anyone who wants to beat plastic can play. To accomplish this goal, the World Wiffle® Ball Championship has no age restrictions and features a slow-pitch format that emphasizes defense and baserunning.  Everyone is welcome to create their own special experience – from a group of buddies chasing a World Championship to a family having a blast playing together even after going winless for the weekend. At the end of the weekend, you've laughed with teammates and opponents, had a few cocktails, feel way more sore than expected, and look forward to next year.

When we met the Oddball community, we immediately found a group of people like those that has made the World Wiffle® Ball Championship the longest-running Wiffle® Ball tournament in the world. Our sport draws people who love to have a good time, while also getting the competitive juices flowing.

Oddball allows us to bring you new Wiffle® content, from live streams of WWBC tournament games to interviews with wifflers around the country. It gives us an outlet to re-introduce the game to adults who haven’t picked up a bat and ball since their days on the playground, as well as to provide exposure for the youth of the sport. And it gives new wifflers a window into a sport that we adore.

We hope you enjoy the ride and will join us in September to beat some plastic and chase the dream of capturing a World Championship.

The WWBC is a triple-play of contributors dedicated to the sport of Wiffle® Ball. Nate, John, and Mike began wiffling together in high school in Northwest Indiana and now 20+ years later are co-commissioners of the World Wiffle® Ball Championship. We dig the dedication. They’re mutual appreciation for Wiffle® can only be matched by that of a cold beverage! 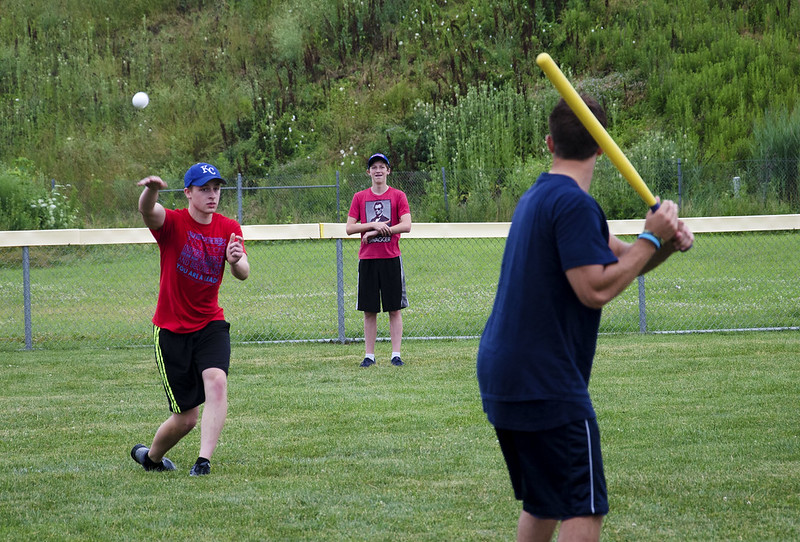 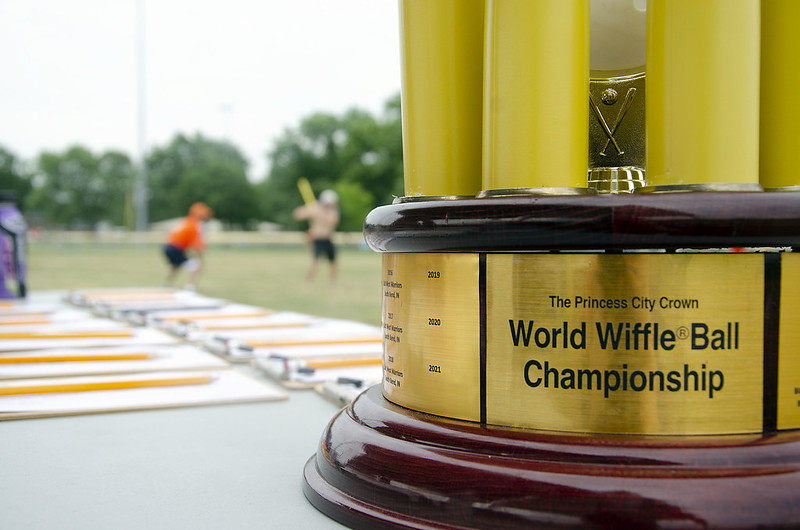